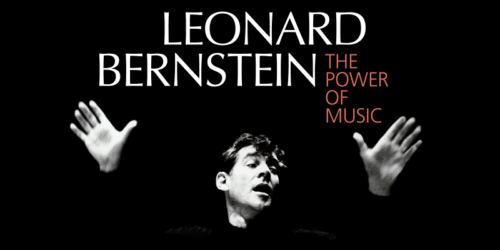 The Maltz Museum of Jewish Heritage just opened an incredible exhibit on Leonard Bernstein. The exhibit covers Bernstein’s life, music, sexuality and his crisis of faith. Exploring topics like how he broke racial barriers by hiring African American actors in the Broadway debut of “On the Town”, the origins of his “West Side Story” and how a Jewish man would write a musical (“MASS”) about a Catholic mass. The Leonard Bernstein: The Power of Music exhibit runs through March 1, 2020.

The Maltz Museum also features many permanent exhibits covering the Jewish religion and the role Jewish people had in the building of Cleveland. It touches on everything from the first Jewish settlers arriving in the late 1830’s in Cleveland, the creation of Superman by Jerry Siegel and Joseph Shuster and Mary Grossman the first elected female municipal judge in 1923.

Their mission is to “promote an understanding of Jewish history, religion, and culture and build bridges of tolerance and understanding with those of other religions, races, cultures, and ethnic backgrounds”. Highly recommend this museum!

Tours of Cleveland offers walking tours of downtown Cleveland. Our tours are offered year round. See our schedule and book your tour at www.toursofcleveland.com.