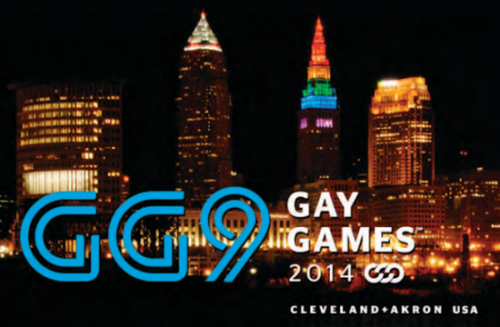 October is LGBT History Month – Cleveland and Akron hosted ninth Gay Games in 2014.  The Gay Games drew over 8,000 athletes from more than 60 countries to the area to compete in over 35 sporting and cultural events. Opening ceremonies for the games were held at the Q and included a surprise video message from President Obama.

The Cleveland Foundation was the presenting sponsor for the games, along with major support from the Cleveland Clinic, Cleveland Cavilers and Cleveland Indians. The United Church of Christ, headquartered in Cleveland, became the first religious denomination to be a major sponsor of the Gay Games.

Cleveland had beaten out Boston and Washington, DC to be the host. The games were estimated to have added $52 million to the local economy during the eight days of activities.