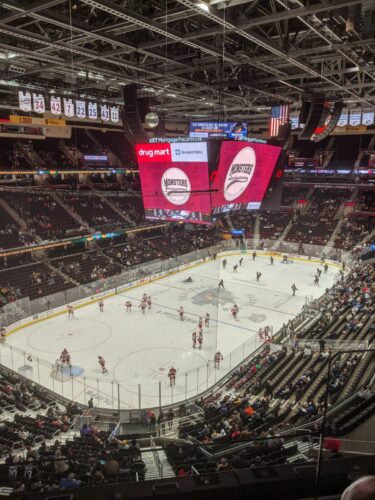 The first professional ice hockey team was the Cleveland Indians, yes Indians, beginning back in 1929; they were part of the International Hockey League. They even won their league championship the 1929-30 season. They played their home games at the old Elysium on Euclid Ave. and E. 107th St.

The team in Cleveland would change names and leagues throughout the years. We were the Falcons, the Barons (several times), the Crusaders, the Lumberjacks and now the Cleveland Monsters. The team is named after the mysterious monster that lives in Lake Erie. They are an affiliate of the Columbus Blue Jackets and play their home games at Rocket Mortgage FieldHouse.