School of Rock - Tours of Cleveland, LLC
Skip to content 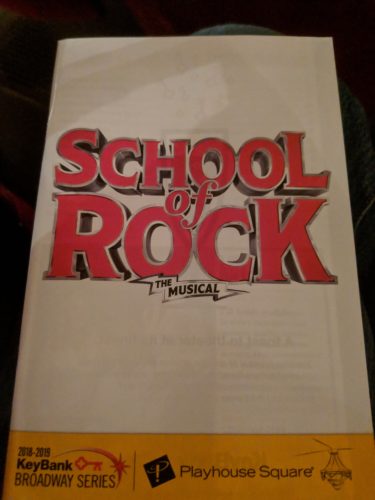 We were treated to another great show last night – School of Rock. School of Rock is the fourth in this year’s seven show Broadway in CLE series. The show is at the Connor Palace theater in Playhouse Square. My favorite theater to see a show. I was not familiar with the show or its music prior to the show (other than knowing it was based off the movie of the same name) but I really enjoyed myself. Check it out while it is still in Cleveland; last performance is Sunday, March 24.

Explore Playhouse Square on one of our walking tours! See our schedule and book at www.toursofcleveland.com